Two-time Oscar winner and the last surviving cast member from the classic ‘Gone with the Wind’ is now 102 years old. Yes, we are talking about Olivia de Havilland! 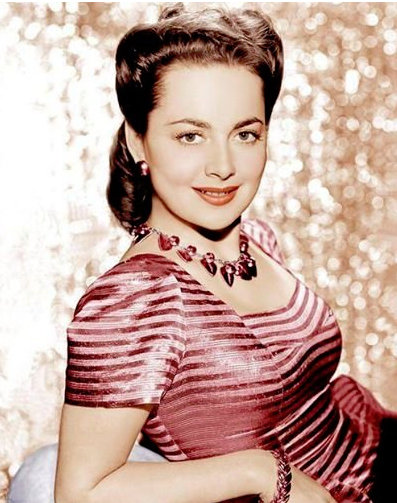 One of the most successful actors in Hollywood who retired about three decades ago is also the oldest person ever to be appointed the ‘Dame Commander’ during Queen Elizabeth II’s birthday. She was crowned with the title before her 101st birthday.

And you ask how much a person can achieve in his/her single life. Olivia is a living example to all those. 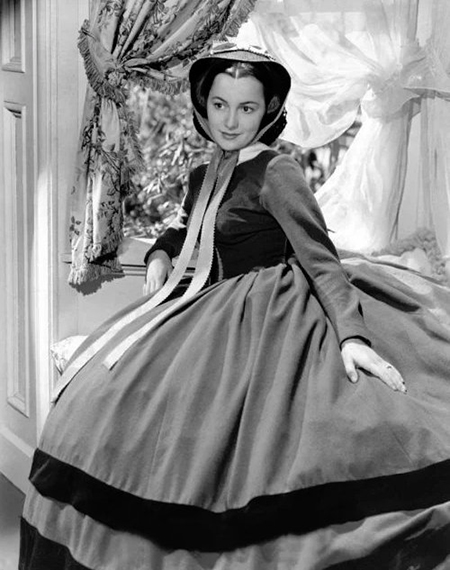 She got to star in one of the best movies ever made in the entire history of classical Hollywood – Gone with the Wind in 1939. 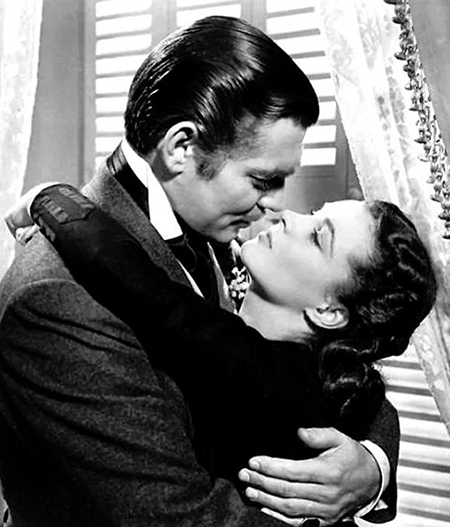 The movie is an American epic and depicts the lives of Southern Americans during 1861’s Civil War. She portrayed Melanie Wilkes, the love interest for the lead role, Ashley Wilkes.

She appeared in more than 50 movies during her film career and won the prestigious Oscar for best actor two times for movies ‘The Snake Pit’ in 1948 and ‘The Heiress’ in 1949. 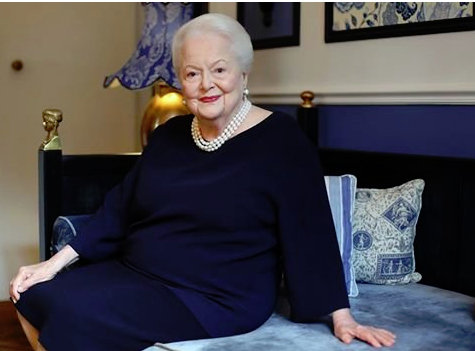 The 102-year-old is also the oldest person ever to receive the Dame Commander honor when she attended the Queen’s birthday. 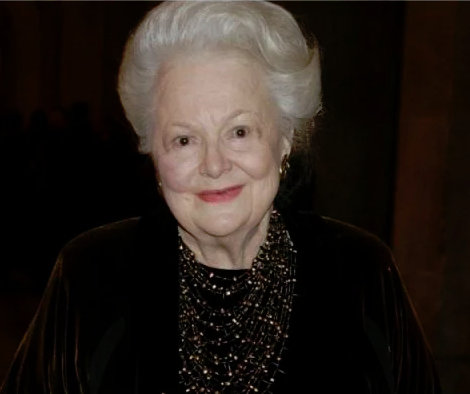 She said in an interview that she is extremely proud of her accomplishments. At 102, she still giving competition to today’s beauty queens. 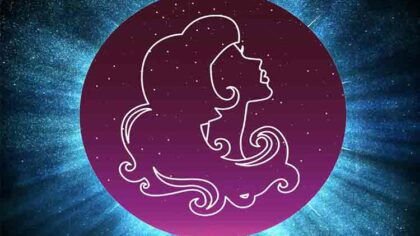 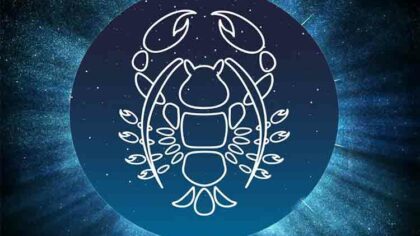 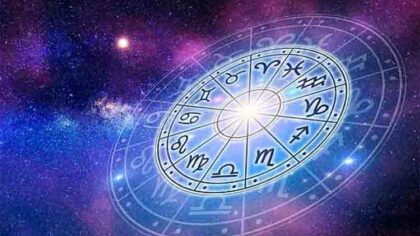 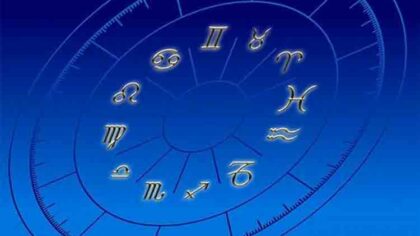 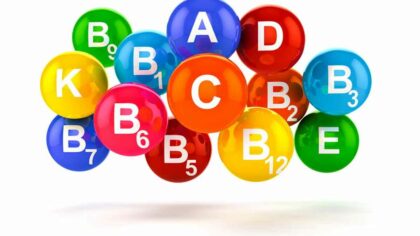 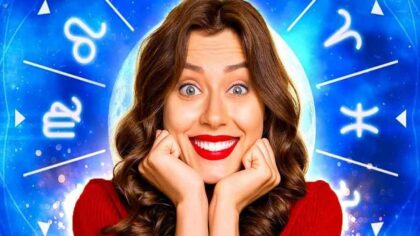 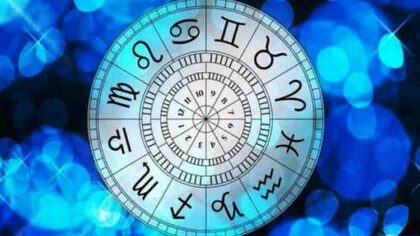 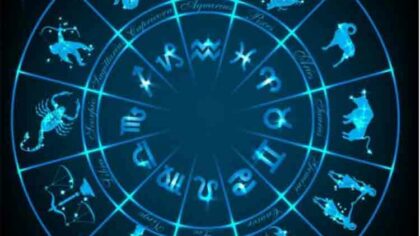 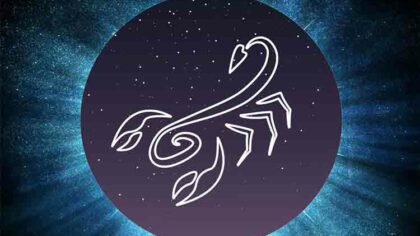 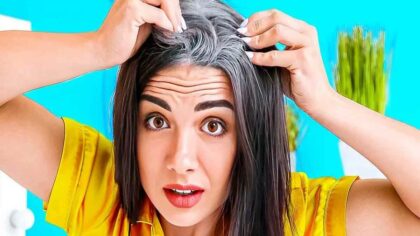 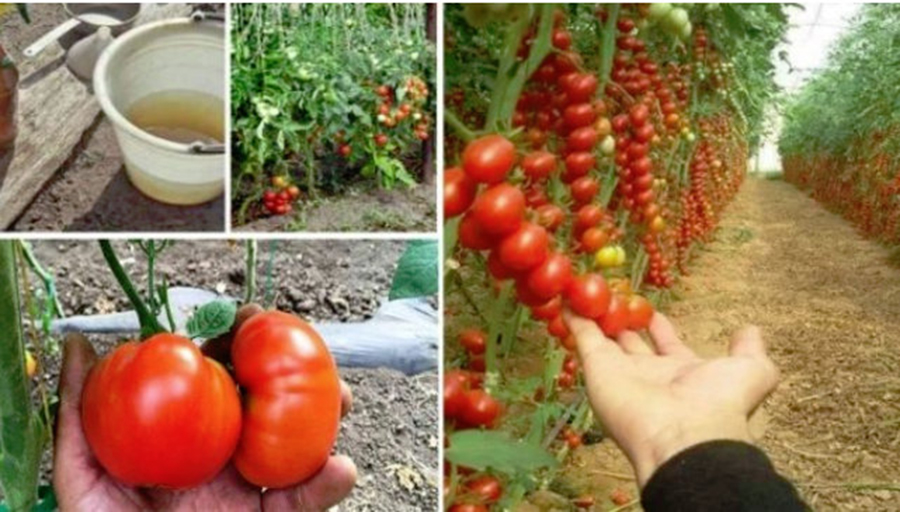 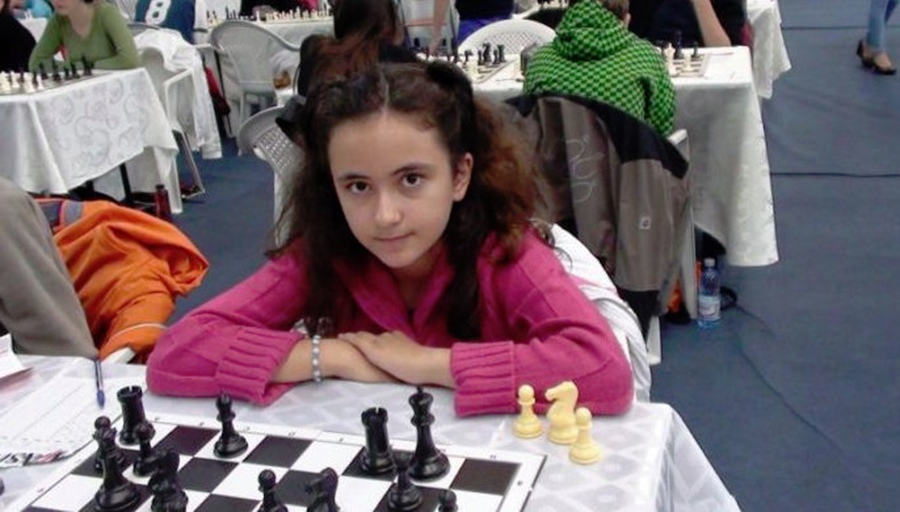 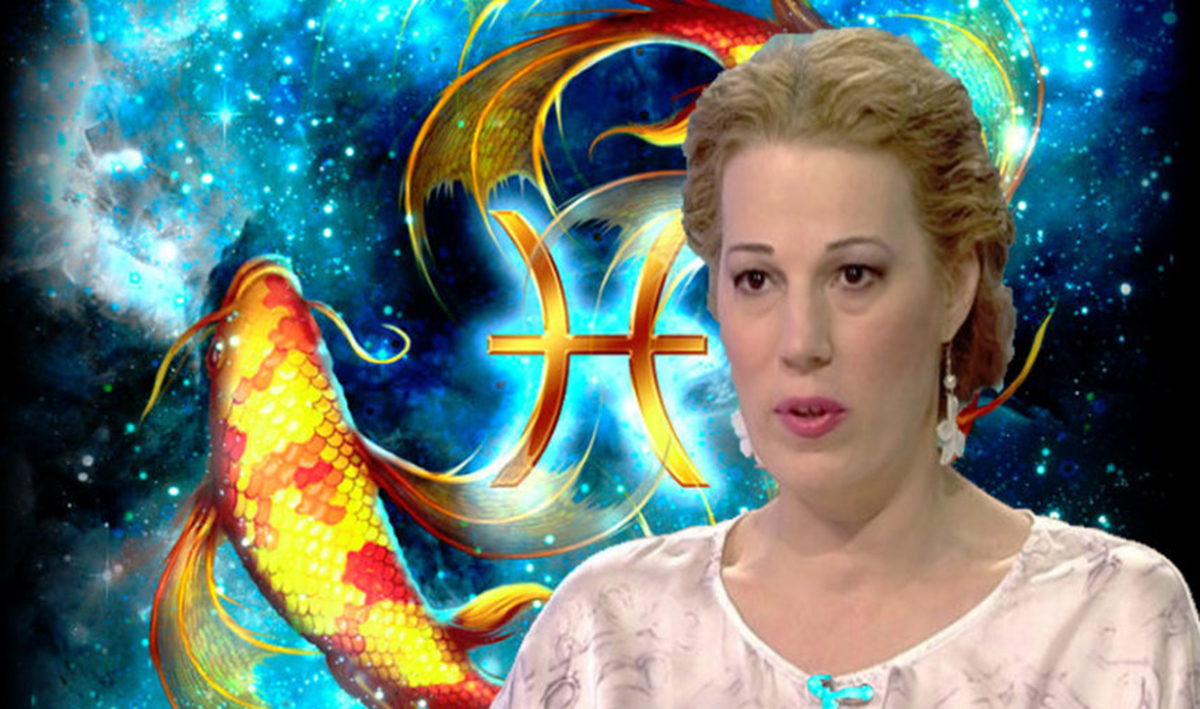 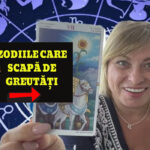 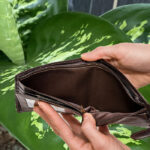 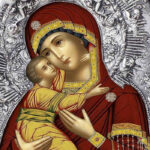 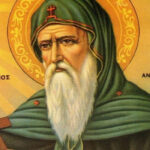 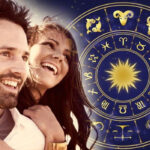 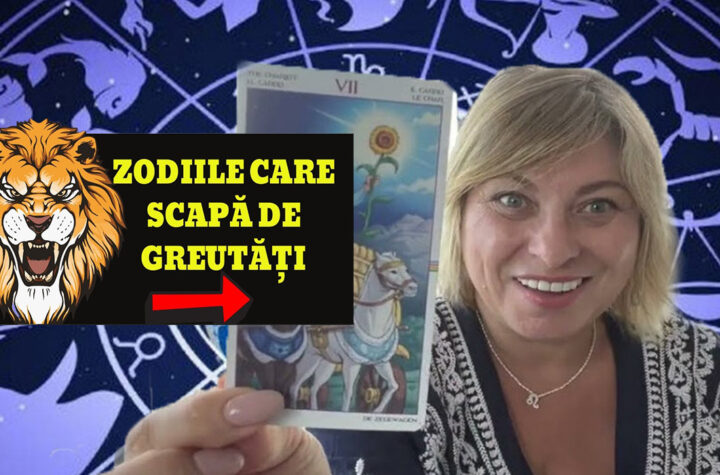 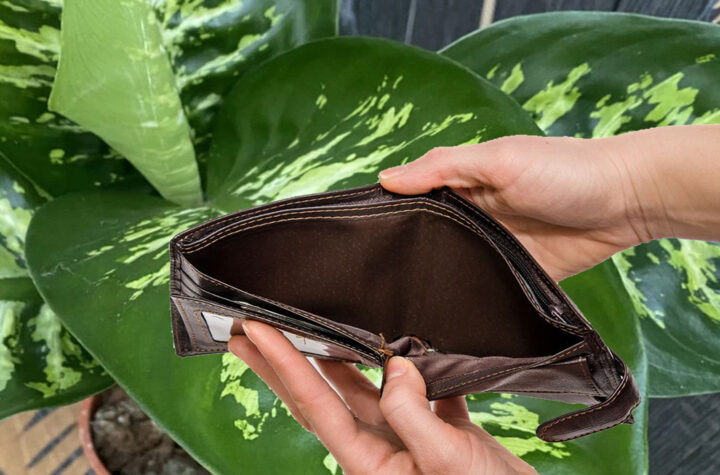 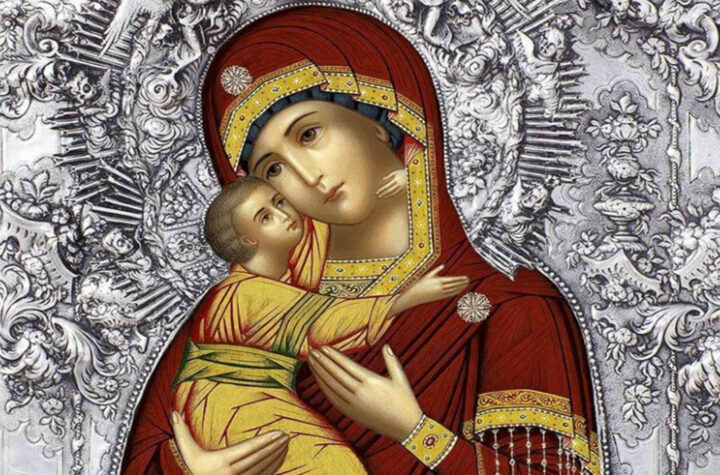 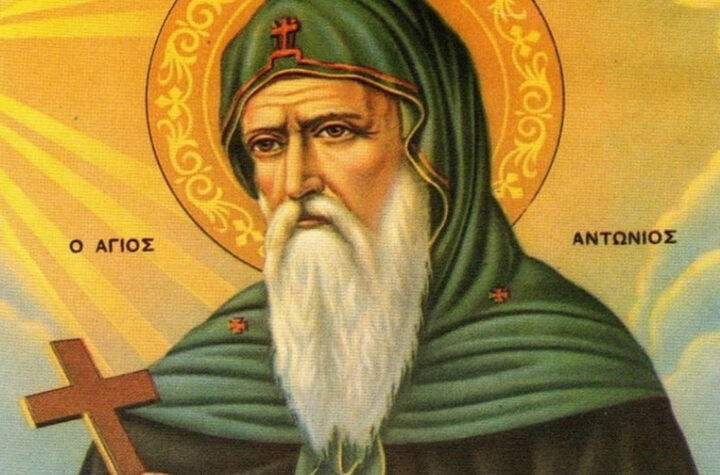